The first thing we often remember about a corporate identity is the logo. It is the most visual and recognizable part of a corporate identity that is reflected in all corporate identity carriers. From stationery to website, from car lettering to advertisement. A logo is therefore the central element and therefore of particular importance: people know that logos reflect the brand identity, they are curious about it, it is talked about. But what are principles of effective logo design?

An experienced graphic designer  are often asked to develop a new corporate identity. Sometimes also with the statement ‘that everything may be adjusted, except for the logo’. This is often prompted by costs: the logo is used in so many places that complete replacement requires a considerable investment. As a designer, we often have some hard time deciding whether to change the logo or create a whole new logo from scratch. A design that gives all the advantages of a logo and  also one that fits better with the corporate identity, but is above all more contemporary, or indeed: is ‘timeless’.

Some logos are simply dated. Trends such as the use of shadows, certain fonts or color combinations will get outdated. Some logos just aren’t right either. That seems to be a subjective criterion, but it is only partly true. Of course taste plays a role: you like or dislike something. But there are definitely identifiable elements on the basis of which you can judge the quality of a logo. There’s a lot of different types of logo styles to go for and to pick the right one is the first step.

In fact, there are five important principles of effective logo design.

One important principle of effective logo design is that a good logo knows how to touch the essence of a business. It is often ‘the art of omission’ that makes a logo powerful and recognizable. This applies when creating new logos, but also for existing logos. When customizing a logo, it is important to consider whether simplifying it is the best choice, or creating a completely new logo. There are many examples of strong brands that have simplified their logo over the years, without sacrificing recognisability, such as Starbucks, or more recently BMW and Volkswagen. During the rebranding, they simplified the look of their logos, instead of coming up with something new.

Today more than ever requires simple forms, essence. This is also reflected in the examples above, from Starbucks and BMW. When I give a ‘House style’ workshop, I always do a logo drawing exercise. Draw the logo of the NS. Or from Nike. Which logo is the easiest to reproduce? We can remember simple shapes more easily and have the potential to develop into a symbol: the relationship between the sign and reality is no longer literal.

The swoosh from Nike now stands for much more than sports shoes. Due to the simple, non-specific character of the logo, it is easier to load and offers space to put other products underneath as well: brand extension.

Simplification is one of the most important trends in recent years. But the more we simplify, the more the danger that authenticity will be lost. The possibilities of simple, recognizable shapes are truly endless, but subtle differences are not perceived, so designs quickly start to look similar. The same applies to fonts.

A classic example of a unique logo that has remained unchanged for many years is that of Coca-Cola. The company could choose to simplify the logo by using a different letter, for example, without losing its fans and status, but is that useful? I wouldn’t advise it. Just look at Coca-Cola’s competitor, Pepsi Cola, which has often changed the logo. While Coca-Cola decided to change (almost) nothing, Pepsi Cola was eagerly looking for more market share and looked for the solution in the logo. However, constantly changing the logo has not produced the desired result. The authentic appearance of Coca-Cola may seem dated, but that is also where its strength lies. The brand name has become the name of the soft drink.The classic appearance underlines the feeling that this is the original cola and everything else counterfeit. Say for yourself, what do you prefer to drink?

So despite the trend towards simplification, as a designer you can still make a different choice because of other arguments.

The most important element of a logo is usually not the color or an interesting pattern. When I design a logo, I usually only do it in black and in a small size at first. This forces me to use clear shapes and avoid unnecessary details. Color is only addressed in the final phase. In addition to clear shapes, a unique font or a recognizable and unique vignette is often what works best. Major brands such as Netflix and YouTube have therefore developed their own fonts and have their own signature. If you ask me, this is certainly an interesting option.

There are companies, such as the Dutch Railways, Instagram, Dropbox, Apple, McDonald’s and Nike, that often use a vignette. This is an unwise choice for new brands, because the vignette must first be loaded. This works better by linking visual and rational information. People must first know what you belong to and only after a while does that meaning ‘stick’ to the form, so that the form is able to evoke the meaning. 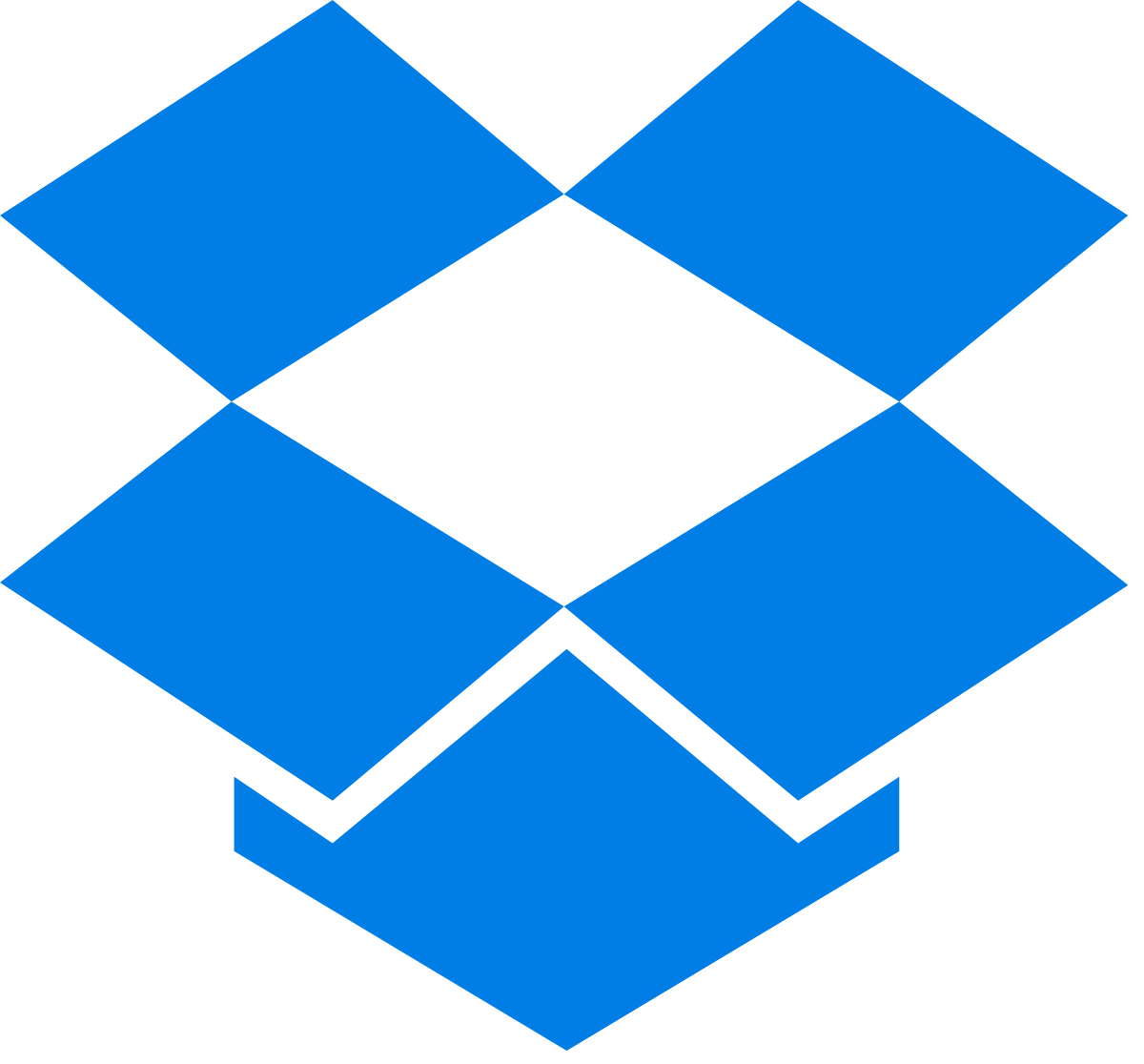 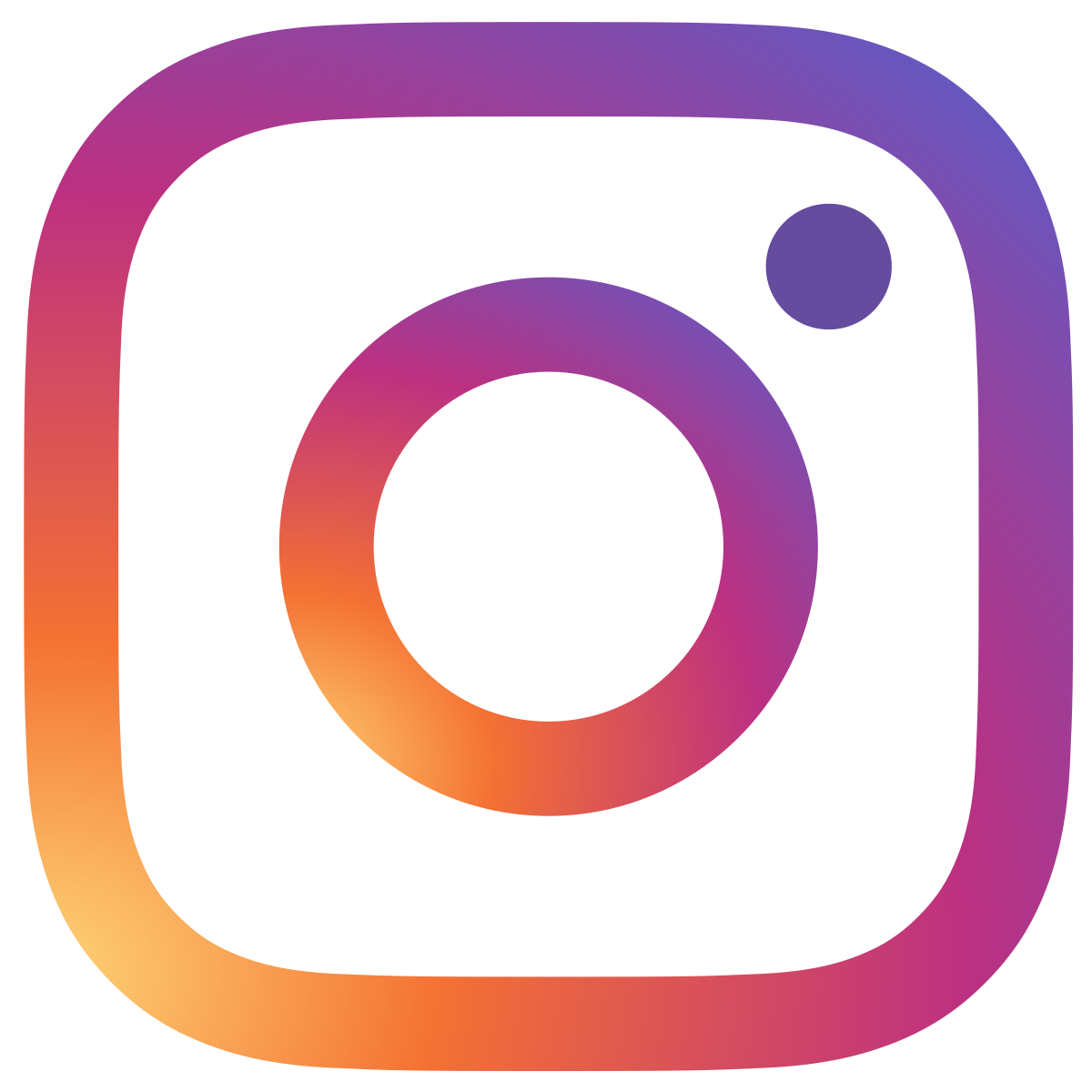 The trends in design change very quickly. If a company does not respond to this in a timely manner, their design can quickly seem outdated. Of course, no one has anything against timeless classics like Coca-Cola. They are appreciated as a bearer of the brand against a background of constant change. It only really starts to sand when a logo is evidently ‘from yesterday’. And unfortunately I see that quite often. A timeless logo can be very powerful in the context of a different corporate identity. The logo must therefore be the most timeless part of a corporate identity.

Take Randstad, for example. The logo was designed by Ben Bos in 1967 and has remained unchanged ever since. It is one of the oldest logos in use in the Netherlands. The corporate identity, on the other hand, has been adjusted several times to keep up with the times and the sharpened vision and positioning of the company. Should the logo have been changed here? Not in my opinion. Its simplicity makes it a timeless and recognizable logo.

It used to be the printing that you had to take into account when creating a logo, the development of digital possibilities and the ever-increasing anchoring of technology in our lives has an enormous impact on logo design and requires different solutions. On the (larger) screen of your laptop, a logo often has a different appearance than on your smartphone. And when you browse through the browser page, the logo often has a different appearance again. All this to make it easy to read the message.

This is an example of responsive logos. If you want to see how it works, go to the site http://responsivelogos.co.uk/ and then change the browser window. Reducing the dimensions reduces the number of ornaments, some elements are removed. All because of the clarity and legibility of the letters.

In addition, changing the appearance of the logo can depend not only on the size of the screen, but also on user actions. For example, when you log in to LinkedIn, an icon (favicon) will appear in the top left corner of your browser, slightly different from the default logo.

Besides the fact that a logo must be simple, recognizable, timeless and versatile, it must of course above all be suitable for its intended purpose: it must represent and evoke ‘something’ that is relevant to the brand. It is often thought that it is important to show what the company is selling or offering as a service. However, this is a misunderstanding. A restaurant does not have to show a knife and fork, a museum does not have to show a painting. A logo is purely for identification and recognition. The shape must offer space to achieve this properly.

Look at the top brands in the world: the vast majority of logos do not reflect what the company does. Take the Apple logo, for example. An apple has nothing to do with the products on offer and yet the logo is very recognizable. Associations with the brand, product or service can therefore be part of a logo, but the most important thing is the experience of it and that it distinguishes itself from the competition. Apple’s campaign slogan, used from 1997 to 2002, sums it up nicely: Think different 🙂

Effective Logo Is Worth Its Weight In Gold

As said, there is no dispute about taste, but on the basis of these five principles, the quality of a logo can be assessed and substantiated. You can only make a first impression once, so a good logo is worth its weight in gold! Check out our logo design price now!

Looking to step up your business with an effective logo design? Contact us at Freelance Graphic Designer Malaysia today! 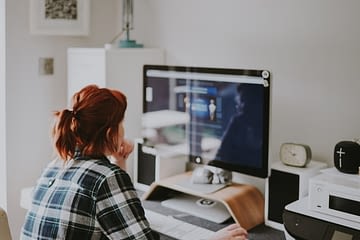 Is Graphic Design In Demand In Malaysia? The fine line of creating something satisfying and getting paid for it is a bliss. There are a lot of jobs that can probably do that but for Read more… 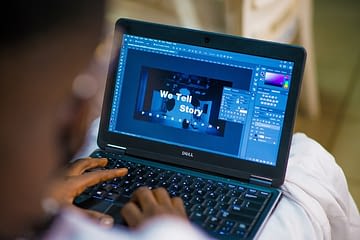 How Can I Become A Graphic Designer In Malaysia? 5 Beginner Steps 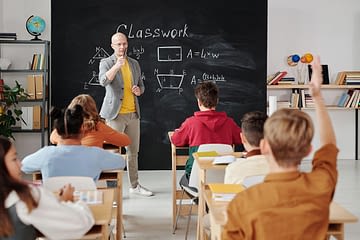 What Should A School Website Contain – These 3 Is Compulsory